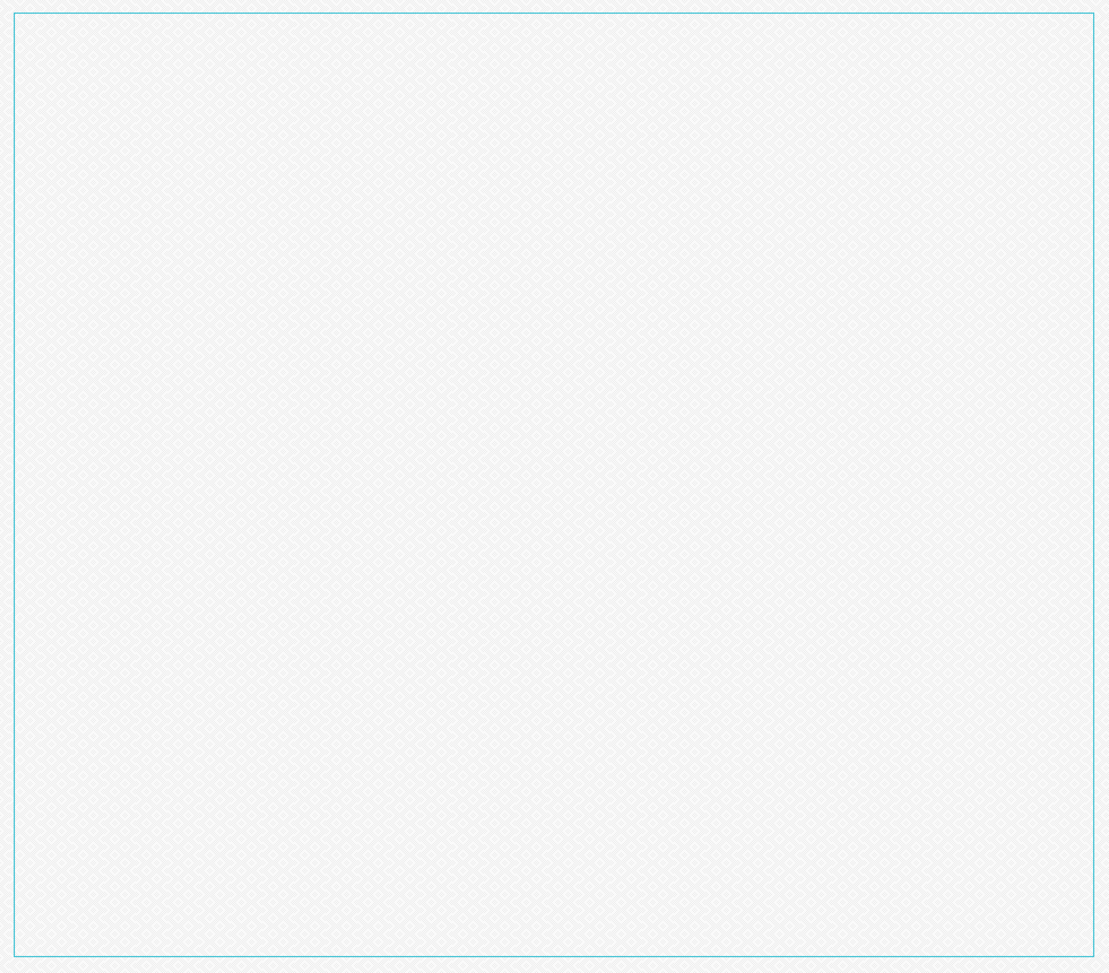 ​​Amy Brackenbury is the founder and principal lobbyist for Oyster Bay Public Affairs. Amy first started lobbying as an intern with The Boldt Group and Cascade Communications during the 1990 Washington Legislative Session. In 1994 she went to work for the Washington State Food Dealers Association, where she eventually became the Vice President of Governmental Affairs. In 2003, after working on a successful statewide ballot measure,  she accepted a position as Deputy Legislative Affairs Director for the Building Industry Association of Washington.

In 2011, Amy founded Oyster Bay Public Affairs. After taking on a major capital campaign for a local non-profit organization, she began working with new clients, including large and small businesses, professional organizations, trade groups, and non-profits.